To celebrate the 200th birthday of the playwright Ludvig Holberg, a statue was erected in his honour in 1884. Edvard Grieg, who, like Holberg, was born in Bergen, was commissioned to write an open-air cantata for the ceremony. But he also refers to Holberg in his instrumental music. The result was a “powdered wig piece” (as Grieg wrote to his publisher) that hearkens back to Holberg’s era – a historicising suite of baroque dances for piano, ranging from an exhilarating prelude and several dance numbers to a Bachian “air” and an impetuous “rigaudon”.

Later Grieg arranged his “Suite in the Olden Style” for string orchestra. This version became one of his most popular compositions.

For our new scholarly-critical edition Christoph Rinne-Schroeder has meticulously examined the original print and compared it with previously neglected performance material annotated by Grieg himself.

Vedi i tuoi preferiti in Wishlist 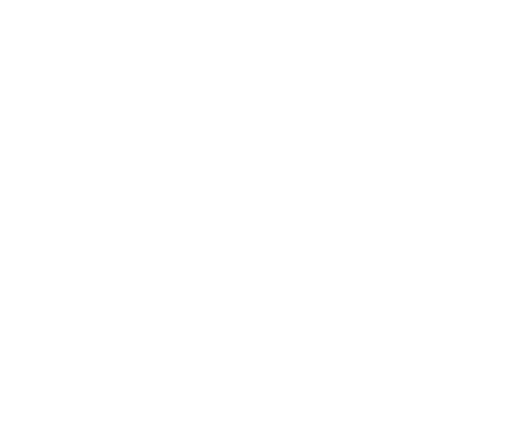 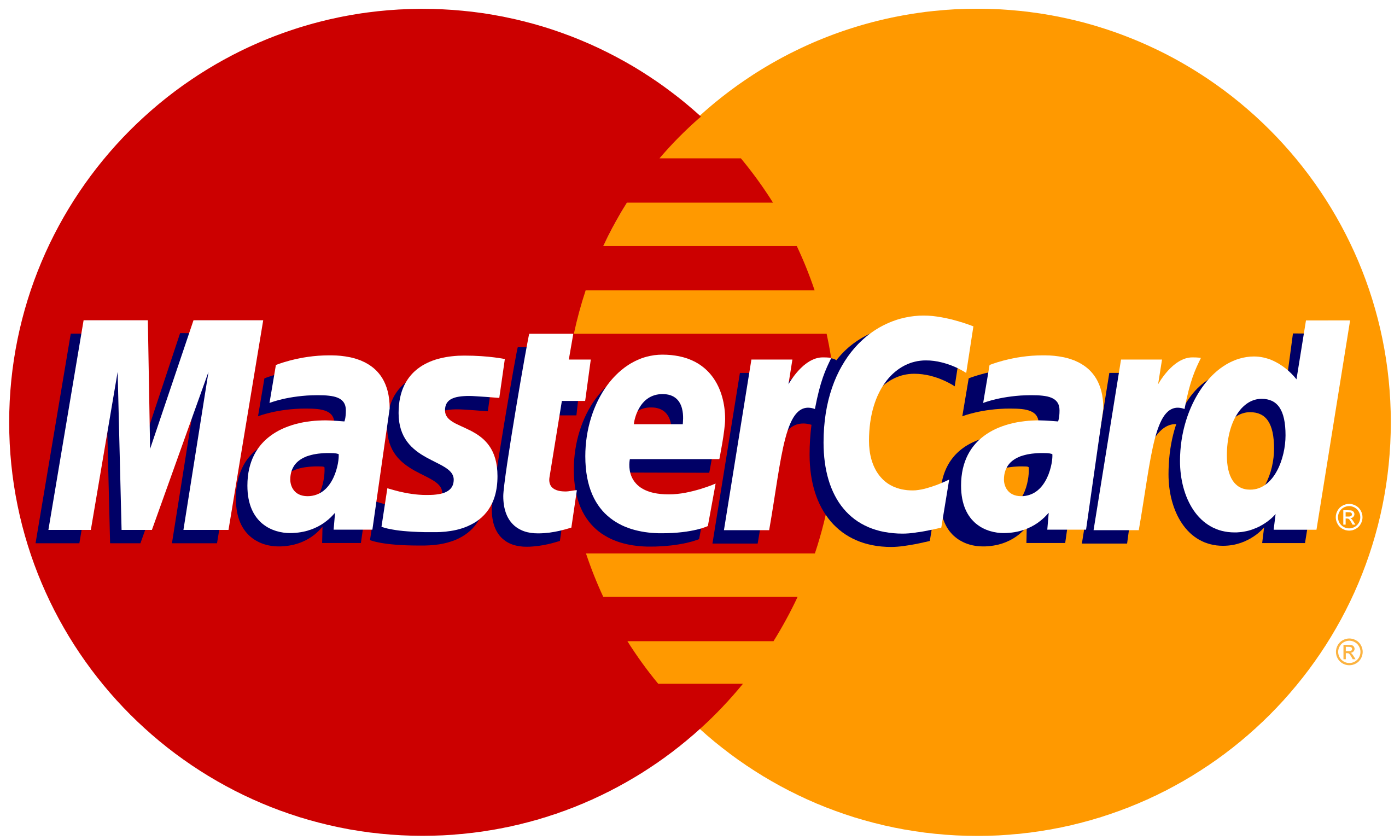 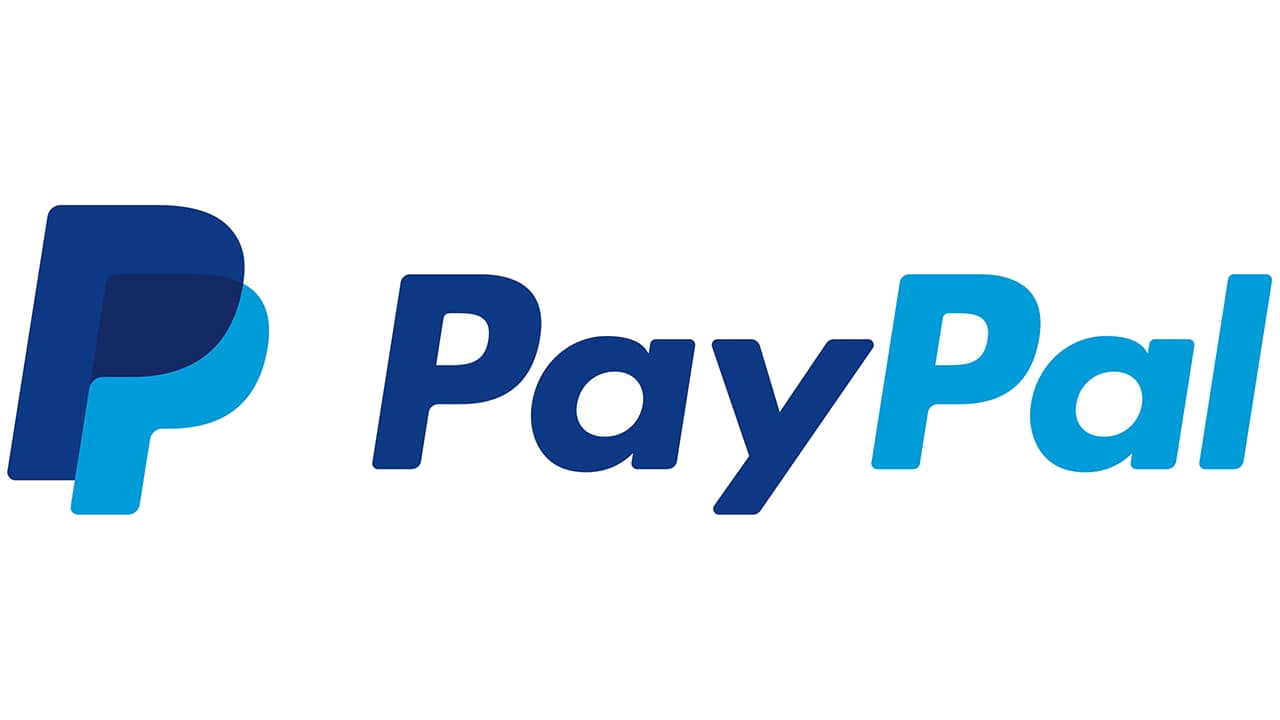 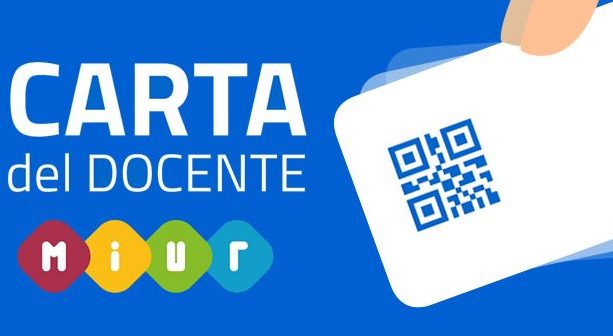